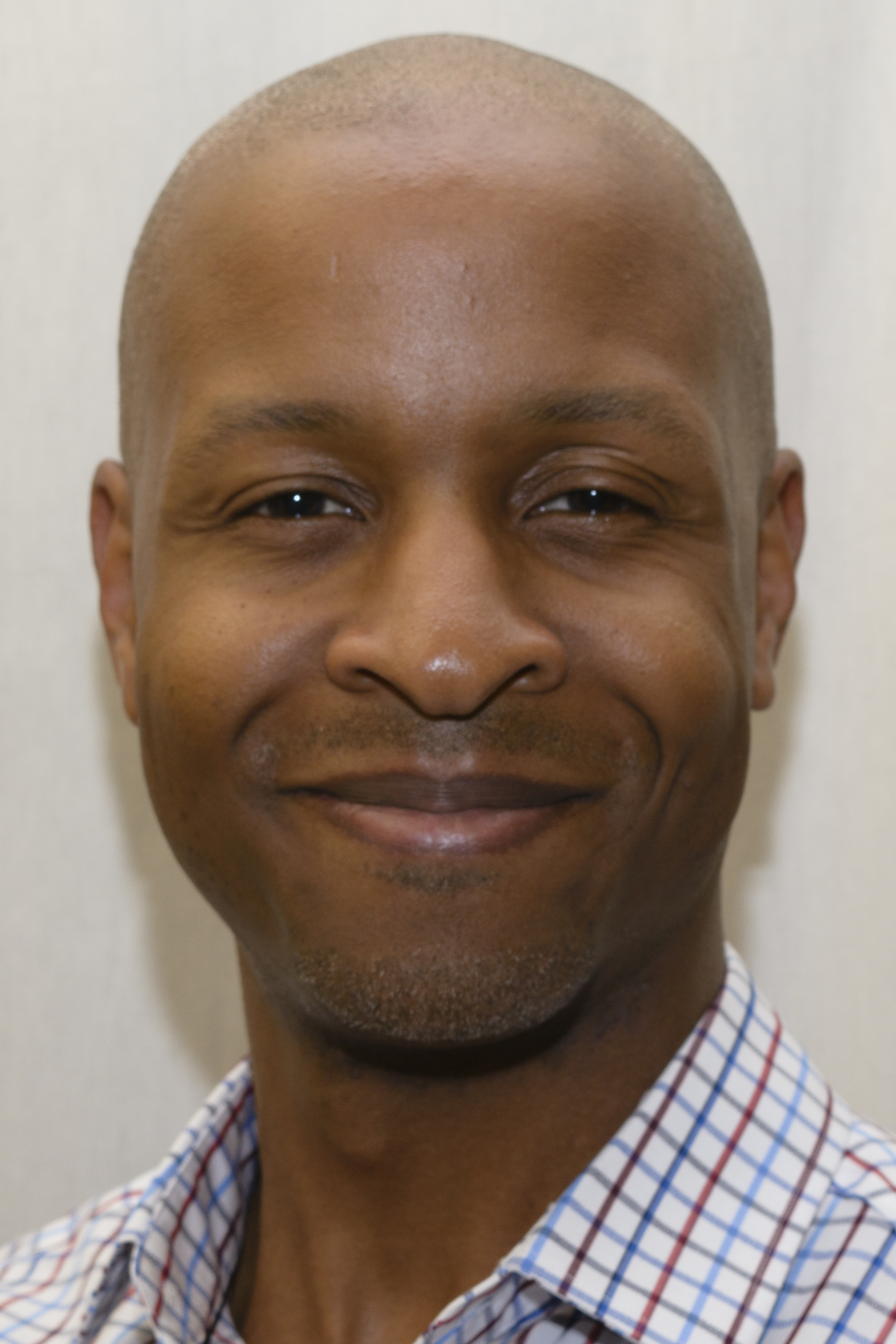 Dr. Joel W. Branch is a Manager and Staff Software Engineer in the Advanced Technology Group at ESPN in Bristol, CT. His primary research activities predictive personalization, semantic analysis, and machine learning for sports and fan analytics. Prior to ESPN, he was a Research Staff Member at the IBM T.J. Watson Research Center where he investigated a range of challenges in enterprise computing, including business application discovery and failure prediction, log-based system transaction modeling, and resource management for wireless sensor networks. Dr. Branch also enjoys occasional stints in the classroom and has served as adjunct professors at both NYU Polytechnic Institute and Columbia University in New York, NY. Dr. Branch’s research has resulted in over 15 patents and over 20 publications. Dr. Branch received his B.S. Summa Cum Laude in Systems and Computer Science from Howard University in 2001. He received his Ph.D. in Computer Science from Rensselaer Polytechnic Institute in 2007, for which he was awarded the Robert McNaughton Award for excellent thesis research. He is passionate about the promotion of diversity in the STEM community and frequently participates in the CRA organization and Tapia conferences. In his downtime, Joel enjoys playing with his young daughters, making his lovely wife laugh, and perfecting his slow smoke BBQ skills. He is a proud native of the suburbs of the first, second, and third greatest city on Earth – Chicago, IL.