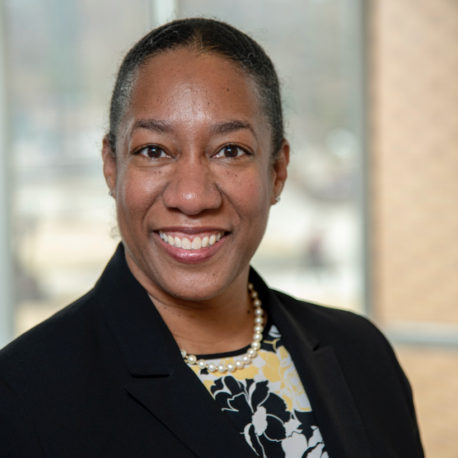 Dr. Adriane B. Randolph is the founder and executive director of the BrainLab and Professor of Information Systems in the Michael J. Coles College of Business at Kennesaw State University. She is also President/CEO and co-founder of nürltec, a consulting firm engaged in biomarketing research to help organizations gain deeper insights about their customers and employees. Dr. Randolph earned a Ph.D. in Computer Information Systems from Georgia State University and a B.S. in Systems Engineering with Distinction from the University of Virginia. Her research of over sixteen years focuses on brain-computer interface systems which allow for non-traditional assistive technologies and reflect varying cognitive states. She has been featured as a speaker for multiple TEDx events, as an Atlanta Business Chronicle “40 Under 40” Young Professional on the Rise, and as an innovator invited to attend President Obama’s White House Frontiers Conference and to be an original Google Glass Explorer. She has published over fifty-five manuscripts, received federal and private grant funding, co-organizes an annual retreat on Neuro-Information Systems held in Austria, and has a patent pending for a brain-computer interface and associated framework. Prior to academia, she worked for Accenture implementing organization and human performance tools for the federal government.