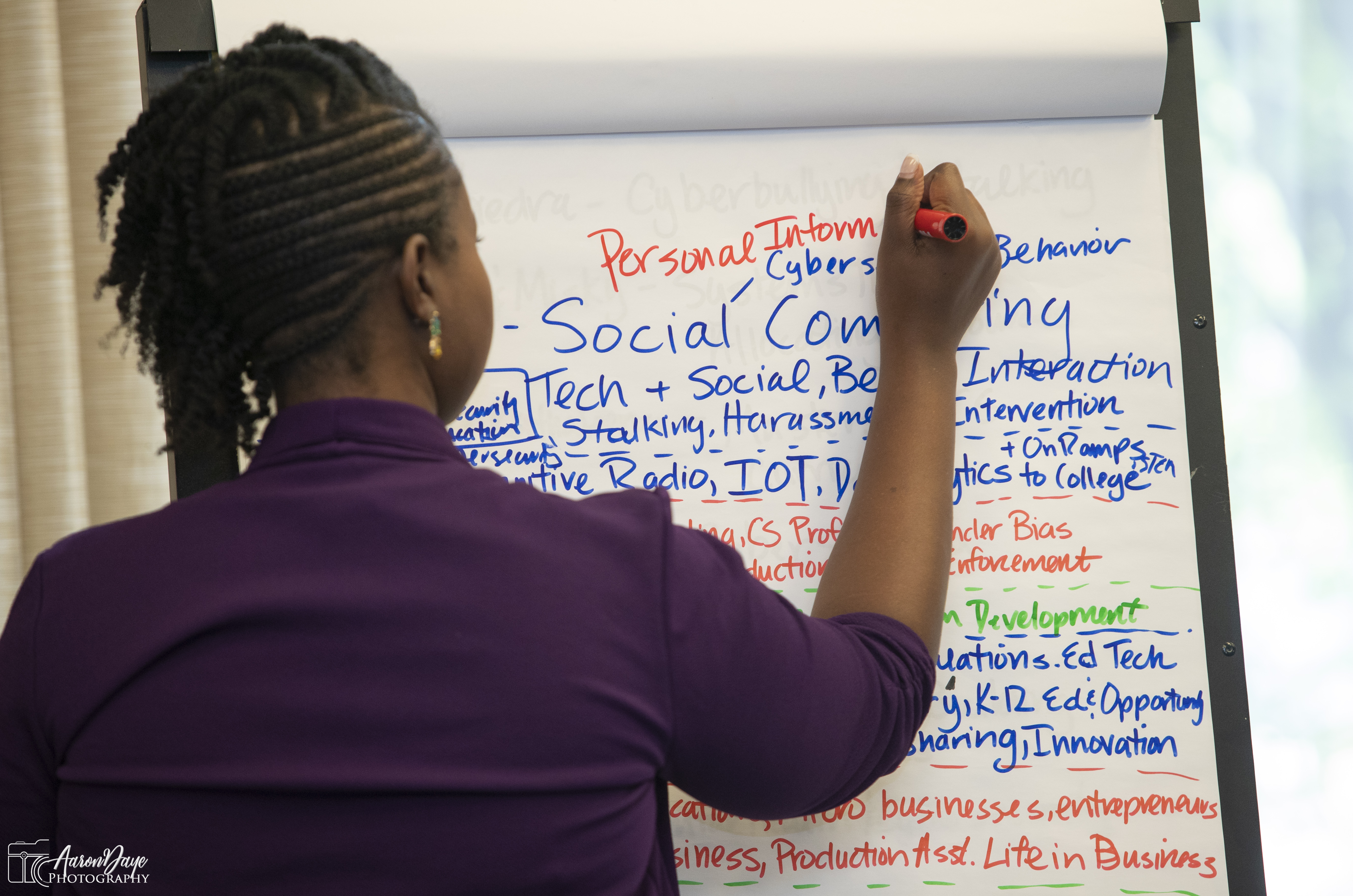 A Fellowship Writing Bootcamp is being proposed as a carryover from the past IAAMCS alliance grant. The all-day, one-day bootcamp will be held one day immediately before the IAAMCS National Conference.. 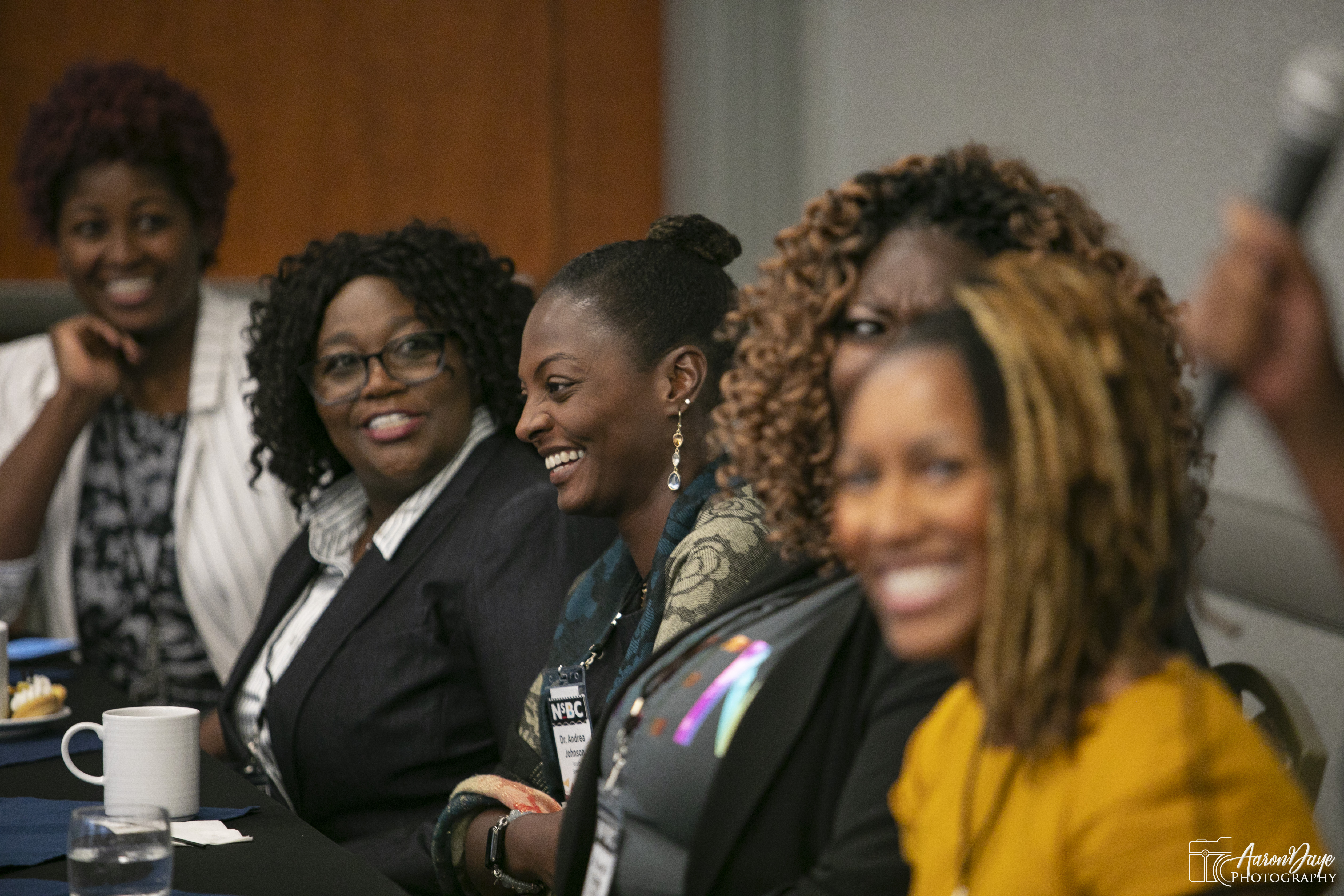 The program, from the original alliance, will consist of joint meetings that occur every three months with themes that focus on the application process, interview preparation, networking for job opportunities, the academic job calendar, offer negotiation, CV optimization, evaluation of multiple job offers, and knowing what jobs to apply to. 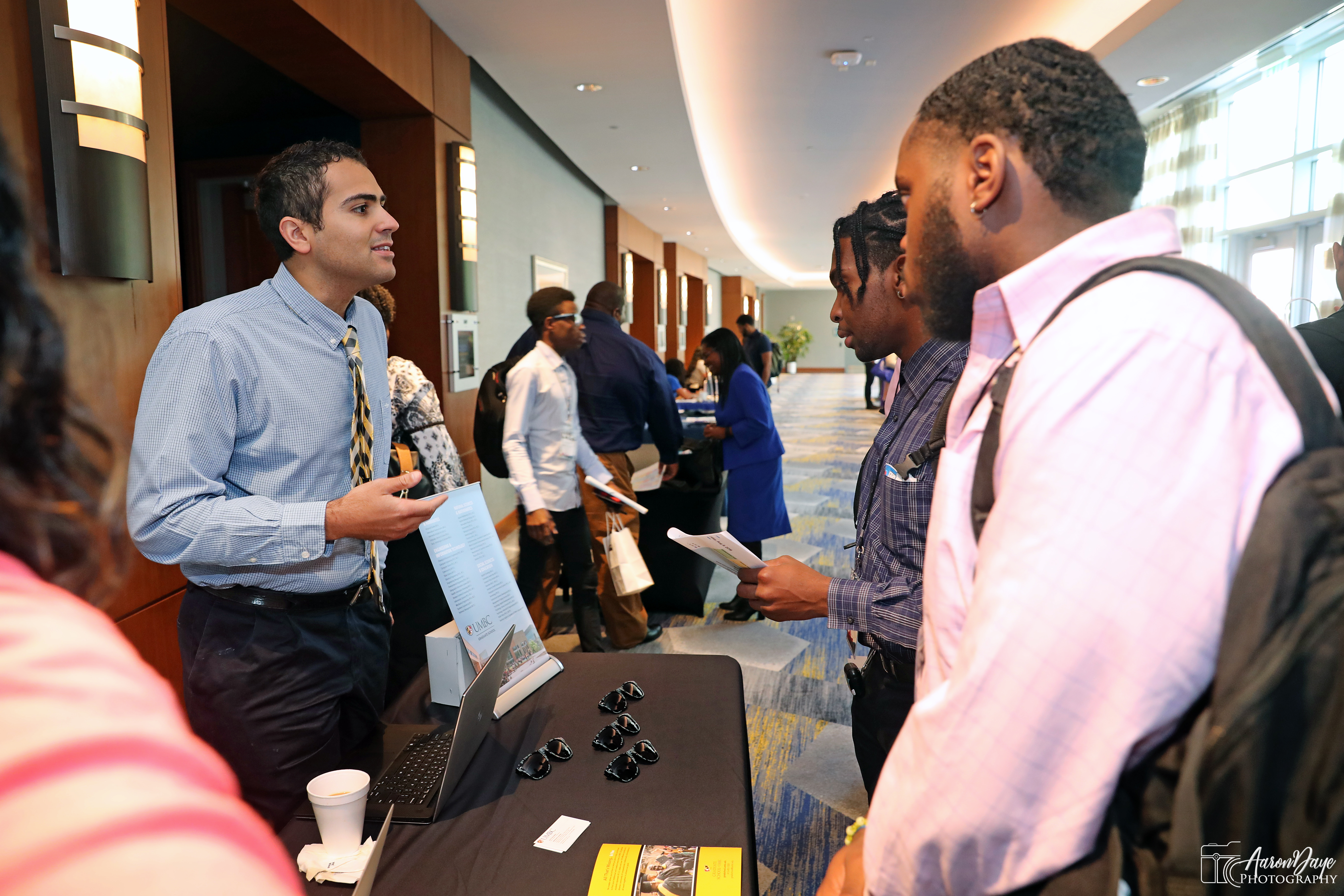 The Graduate Student Paired Mentoring Program will formally pair IAAMCS undergraduates looking to attend graduate CS programs and graduate students in CS programs with graduates affiliated with IAAMCS. The program will include quarterly virtual check-ins between each mentor and mentee pair. 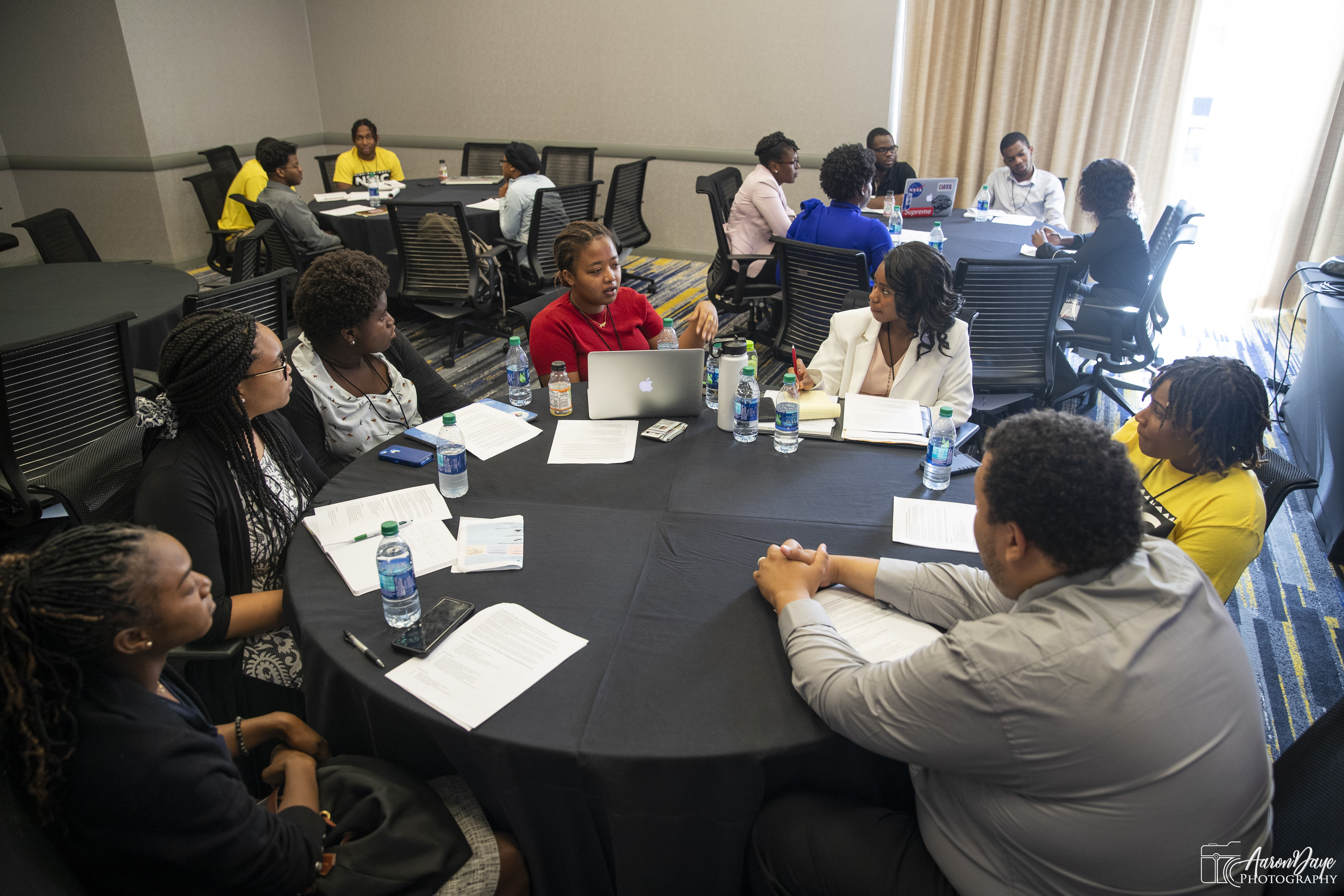 IAAMCS will participate in conferences and workshops in order to learn about emerging issues (and solutions), disseminate findings, share IAAMCS resources with other vendors, market the organization to potential members, educate attendees on best practices, discover opportunities that can be shared with IAAMCS member, and participate in conference & workshop activities.

IAAMCS will have a web presence through the IAAMCS website and LinkedIn group. The website will only contain information for the public, while a LinkedIn group will contain announcements and other communications. 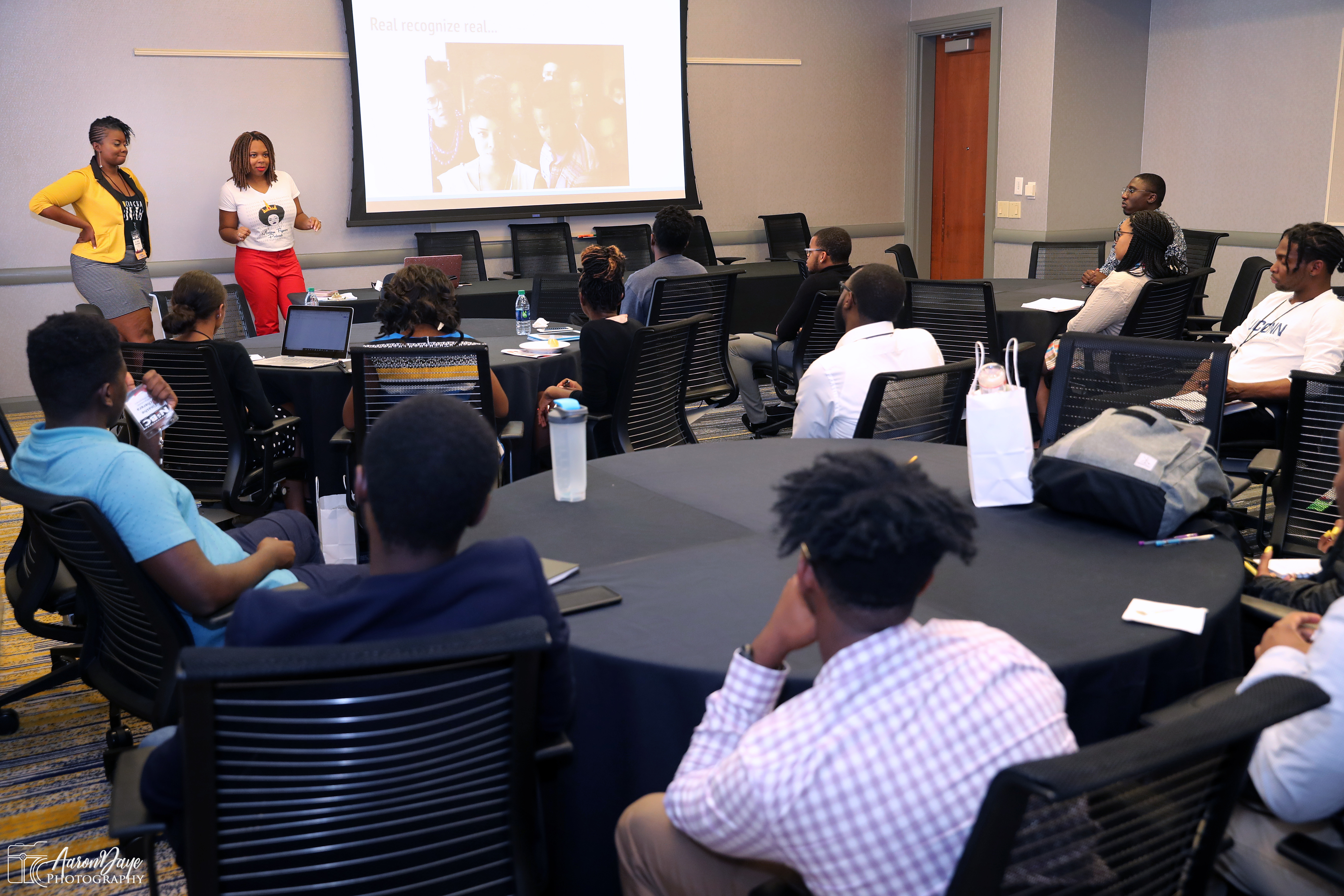 It is estimated that by 2022, there will be 210 million viewers in the U.S., up from 192 million in 2018 [26]. This traffic makes YouTube a potential funnel for African American learners to access digital content developed by IAAMCS. 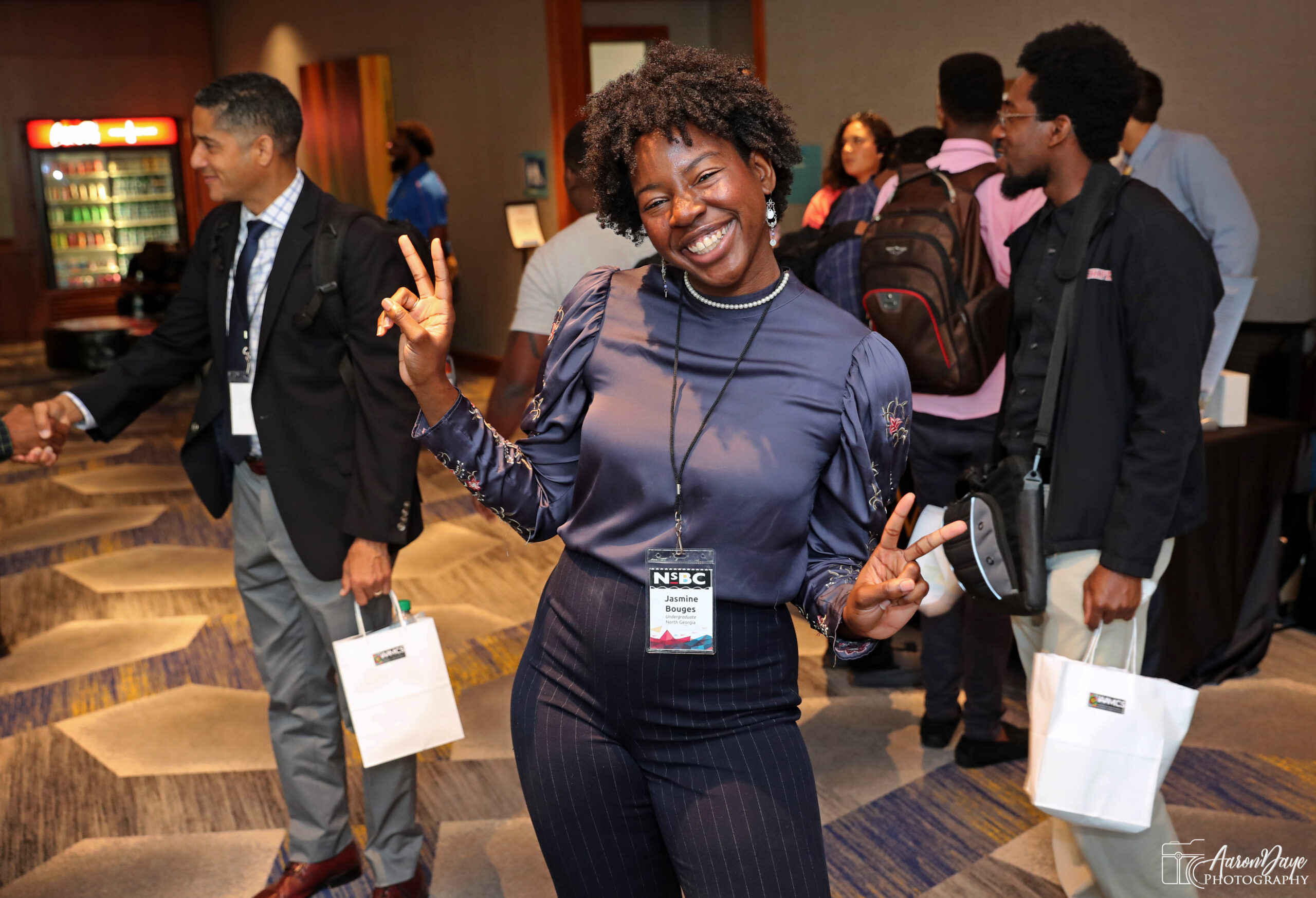 A database of Black students will be located on the IAAMCS website. A small fee will be charged to departments and companies to gain access to the registry to ensure sustainability after the award is over. 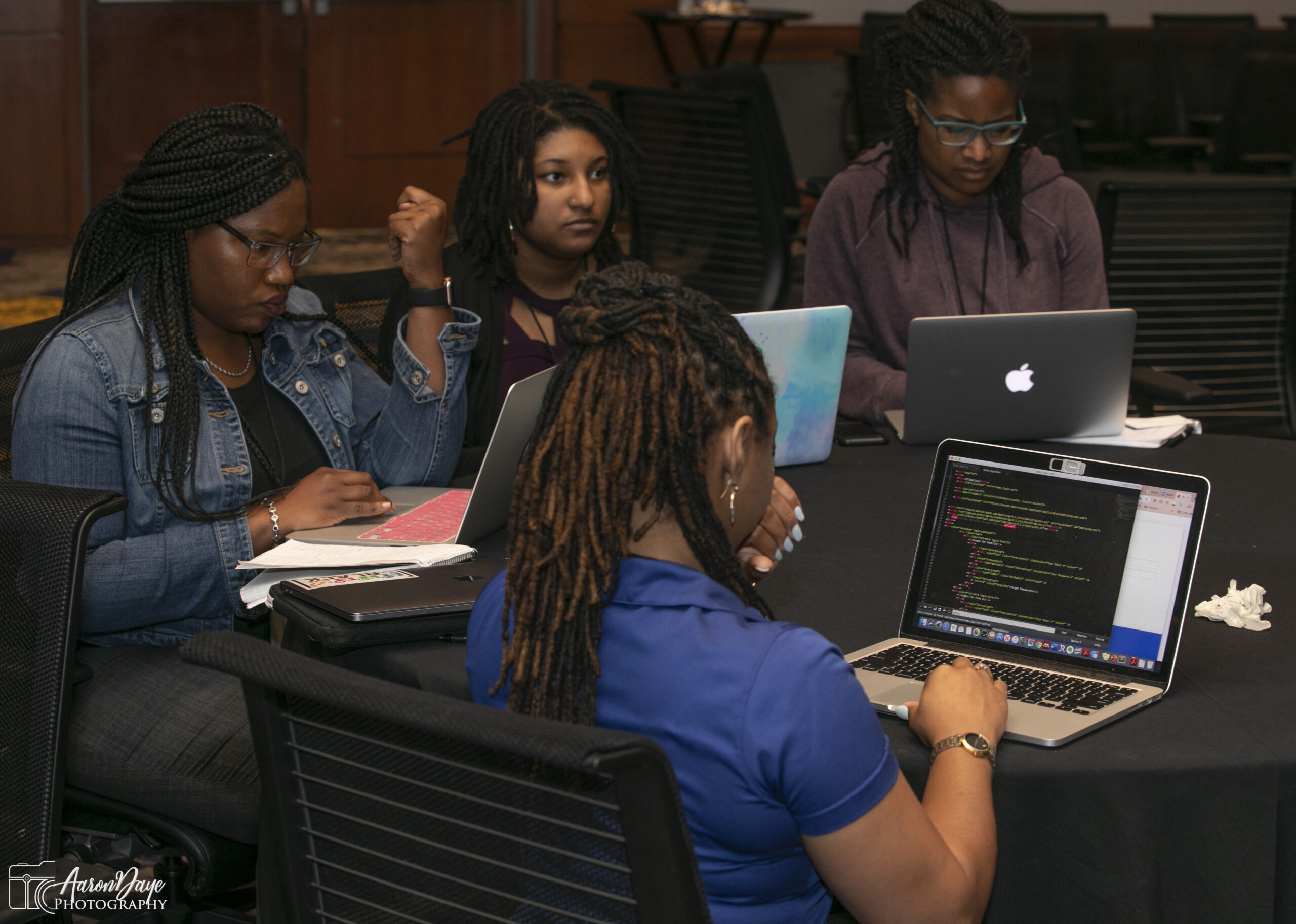 Annual Report on the State of Blacks in Computing

This report will come from the alliance’s core research activities, including qualitative findings as well as the largest survey ever distributed to Black CS students and recent graduates. 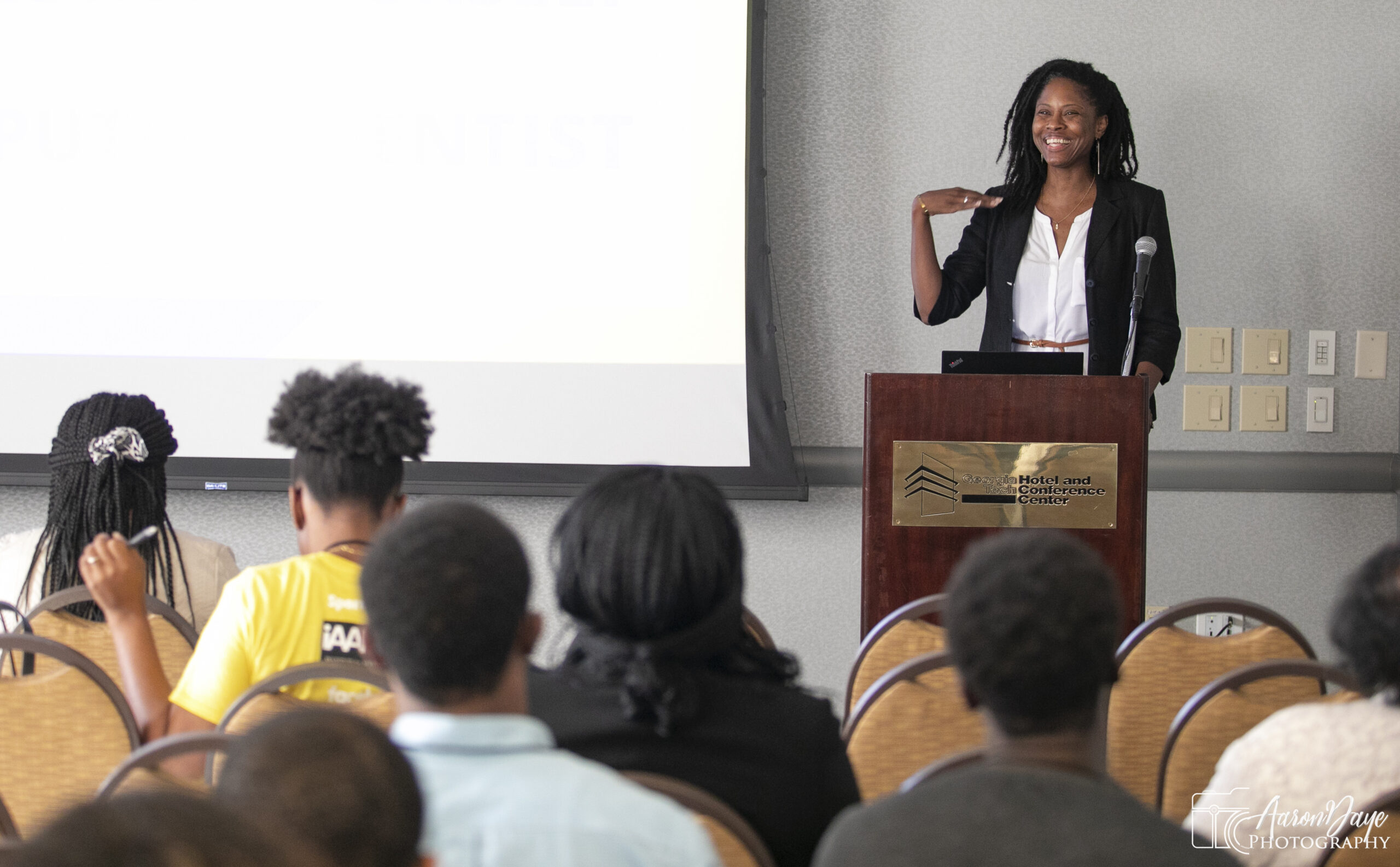 In order to expand the alliance’s impact and contribute to the broader BPC community, AIR will lead a five-year research plan to complement the core programs and fulfill the alliance’s fifth goal.

1) an inventor and businessman

3) discovered and developed a chemical hair-processing and straightening solution.

Garnett Morgan is an inventor and businessman who created the gas mask, originally known as the “smoke hood”. Morgan first created the “safety hood” to help firefighters navigate smoke-filled buildings, later modifying it to carry its own air supply, making it the world’s first effective gas mask. Morgan also invented the third segment of the traffic light, which reduced car accidents. In addition, Morgan discovered and developed a chemical hair-processing and straightening solution.

Elijah McCoy was a Canadian born African American inventor and engineer who help to improve efficiency and eliminate the frequent stopping of trains due to lubrication. In 1872 he developed a “lubricating cup” that could automatically drip oil when and where needed. It was so popular that when other inventors attempted to steal his idea and sell their own versions of the device, companies were not fooled. They insisted on the authentic device, calling it “the Real McCoy.”

Otis Boykin was an inventor and engineer who took an interest in working with resistors. Boykin received a patent for a wire precision resistor which would be key to the invention of radios and televisions. Boykin also created a device that could withstand major changes in temperature and pressure that were used by the U.S. military for guided missiles and International Business Machines (IBM) for computers. One of Boykin’s last inventions was the control unit for the pacemaker.

3) developed a shield against gamma radiation

Jesse Ernest Wilkins, Jr. was a nuclear scientist, mechanical engineer, and mathematician. He became the University of Chicago’s youngest student at the age of 13 and earned his doctorate degree in mathematics at the age of 19. His greatest contribution to scholarship was the development of mathematical models to explain gamma radiation and his work on developing a shielding against gamma radiation.

2) invented the world’s fastest the computer

3) won the Gordon Bell Prize Emeagwali is a Nigerian computer scientist who studied the construction of the honeycomb, which led to the invention of the world’s first supercomputer. His computers are currently being used to forecast the weather and to predict the likelihood and effects of future global warming and can perform 3.1 billion calculations per second. In 1989, Emeagwali won the Gordon Bell Prize for price-performance and high-performance computing applications.

Major Developments: Shockwave (the genesis of animation on the web) and online video

2) She served as Chief Digital Service Officer for the United States Department of Education during the Presidency of Barack Obama.

3) Went to Brown University Gelobter is a computer scientist technologist.

Gelobter played a major role in the creation of Shockwave, used for powerful multimedia playback, as well as the emergence of online video. Gelobter has worked on the senior management team at Hulu, was the Interim Head of Digital for BET Networks, and is the CEO and co-founder of tEQuitable, a platform used to address issues of bias, discrimination, and harassment in the workplace.

1) Vice President of Engineering at Google

Croak has contributed to the expansion of technology with her discovery of VoIP. VoIP is the technology that converts your voice into a digital signal, allowing you to make a call directly from a computer, a VoIP phone, or other data-driven devices. Croak attended the University of California and Princeton University, graduating with a Ph.D. in qualitative analysis and social psychology. In 2013, Dr. Croak was inducted into the Women in Technology International’s Hall of Fame. On top of her accomplishments, Dr. Croak also serves on the Holocaust, Genocide and Human Rights Education Center’s board.

1) a physician, surgeon, and medical researcher

2) Johnson and his research company reside here, in Atlanta

Lonnie Johnson is an inventor and engineer. Johnson was an aerospace engineer for NASA, being the senior systems engineer for the Galileo Project as well as serving in the U.S. Air Force. Johnson also founded the Johnson Research and Development Company, incorporated. Johnson’s most recent developments include transforming heat into electricity with the goal of making green energy more affordable.

Brown created the home security system (1966) along with her husband Albert Brown because the police were very slow responding to emergencies. Her original invention consisted of peepholes, a camera, monitors, and a two-way microphone. The finishing touch was an alarm button that, when pressed, would immediately contact the police. Her invention paved the way for modern closed-circuit television systems which is a vital piece in the use of surveillance, home security systems, push-button alarm triggers, and traffic monitoring

1) a theoretical psychists and inventor

In her early childhood, she studied the eating habits of honeybees and eventually decided to continue her studies at Massachusetts Institute of Technology (MIT), receiving a bachelors and doctoral degree in physics. She was the first African American to receive a Ph.D. from the institute. While conducting research at Bell Laboratories, Dr. Jackson made her discoveries in telecommunications which opened doors to the invention of the portable fax, touch-tone telephone, solar cells, fiber optic cables, and the technology behind caller ID and call waiting. She is currently the president of Rensselaer Polytechnic Institute in Troy, New York.

Katherine Coleman Goble Johnson is an African-American mathematician whose calculations of orbital mechanics as a NASA employee were critical to the success of the first and subsequent U.S. manned spaceflights. Wikipedia